As a rule, the topic of medicaments coverage in TV depends on season. For instance in autumn
and winter the focus is made on medicaments against flu, in spring anti-allergy medicines are
active. Let’s consider TV advertising activity of medicaments in October.
In October 2017 in total 99 690 TV ads were presented. The share of medicaments is 3,55 %. In
this way, this sector occupies the 7 th position among dozens of other sectors.
The chart shows top 10 TV sectors in October, 2017: 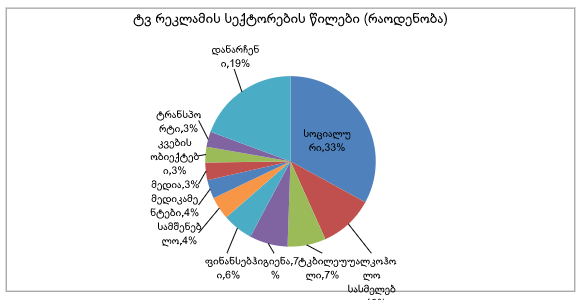 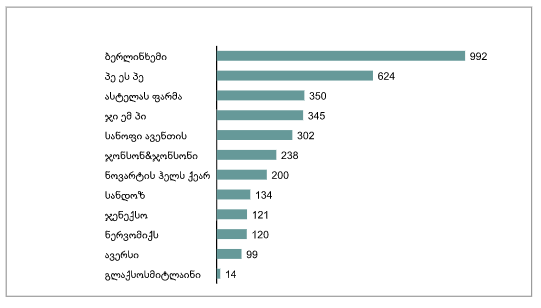 It is interesting the products of which brand were placed in TV most frequently. Let’s examine the
number of ad clips in terms of brands: 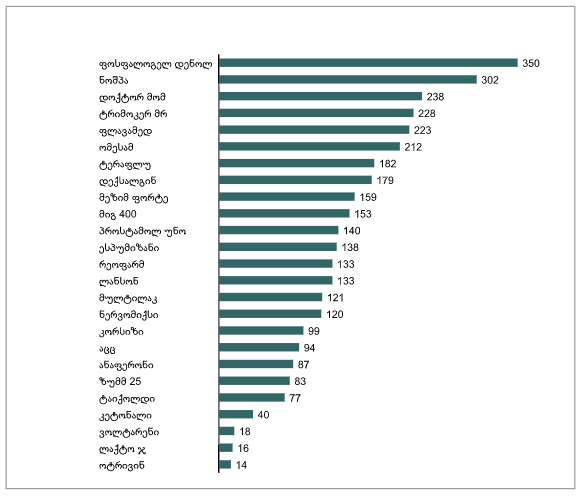