Charity has been discussed by IPM Research for many times as an important field. We constantly observe how attitudes are changed regarding charity in media, business sector and society. Media monitoring statistics is the best indicator of popularity of each issue, so we return to the issue-Charity in Georgian Media once more. In the previous months of 2019 year, 4500 information was broadcasted on charity. Media activity statistics of charity field according to years is given below:

Till 2015 year the tendency was progressive, although after 2015 untill now it is regressive. Although regress doesn&#39;t mean that this field is losing popularity, as number of information on charity is big. In 2019 activity of charity sector was distributed in media in the following way: 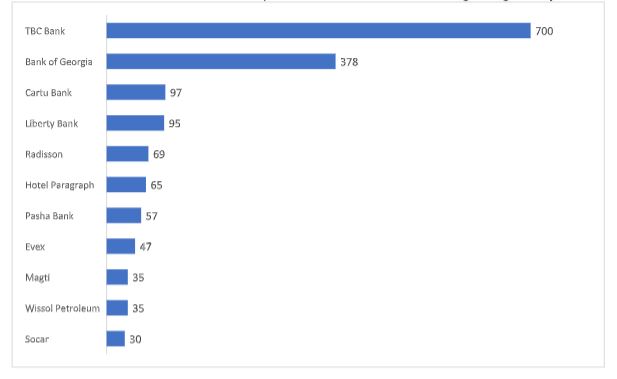